High job vacancies driving up salaries in the motor trade 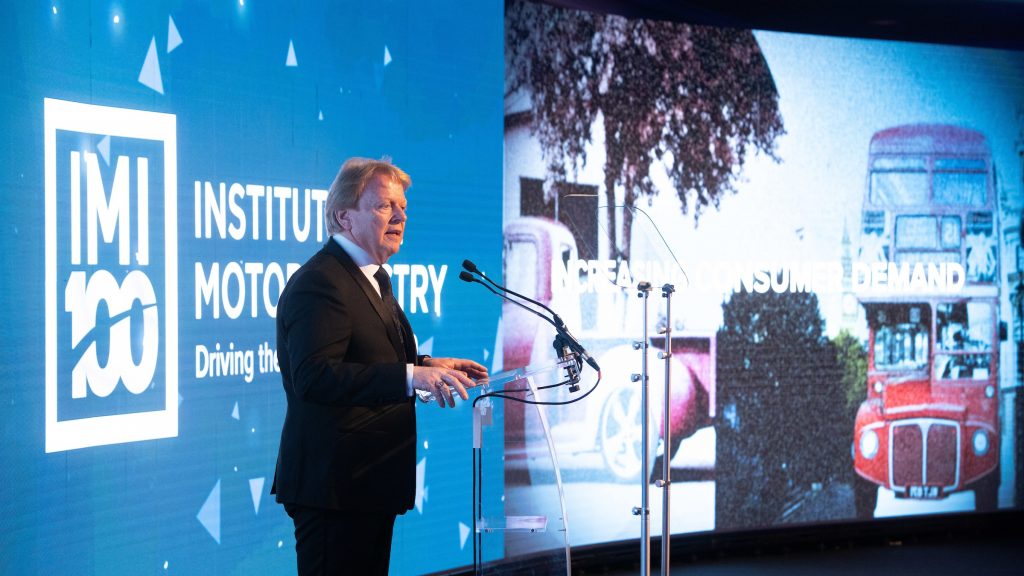 A 20-year high vacancy rate has led to increased demand and greater salaries on offer in the Motor Industry.

Institute of the Motor Industry (IMI) has reported that the current vacancy rate (number of vacancies per 100 employees) for Motor Trades is 3.8, representing 20,000 vacancies – slightly below the national rate of 4.1% for all industries.

The IMI said that the rate rose rapidly during 2021 and remained at record levels into 2022, although the rates have dipped slightly in the past two months.

While all roles have seen higher numbers of job posts and escalated salaries advertised, the most significant increases have been seen in posts seeking vehicle technicians, vehicle and parts salespersons and tyre, exhaust and windscreen fitters:

Vehicle Technicians are seeing the largest salary percentage increase in the last six months, with average advertised salaries rising by 5.5%, to an average of £34,500. There are now 70% more job posts for this role than in September 2019.

Tyre, exhaust and windscreen fitters have seen the largest salary increases over the three-year period, growing by 21.3% to an average of £26,600, and the number of jobs advertised is now 45% higher than the same period last year.

Job postings for vehicle and parts salespersons have dropped slightly in the past 2 months but remain 34% up on the last year. Salaries in this role are now 11.5% higher than three years ago.

“At the IMI, we keep a close eye on automotive industry data to help us understand what’s really going on in our sector,” said Steve Nash, CEO of the IMI.

“It has been very encouraging to see the steady growth in salaries being offered for automotive professionals. In the past our analysis has highlighted a salary premium for job posts specifically requesting EV skills. However, this year the high levels of vacancies are across the board, and the urgent need to address the issue, means that all salaries have increased. Vehicle technician salaries are now at the same level as salaries advertised for EV job roles.

“Whilst over inflated salary expectations can put pressure on employers, it is extremely positive for individuals, especially during the ongoing cost-of-living crisis. As an industry body one of the most common issues our members raise is how the sector can attract talent and minimise churn. With this challenge in mind, it is encouraging to see the industry evolving and salaries rising to reflect the talent and value of motor trade professionals.”