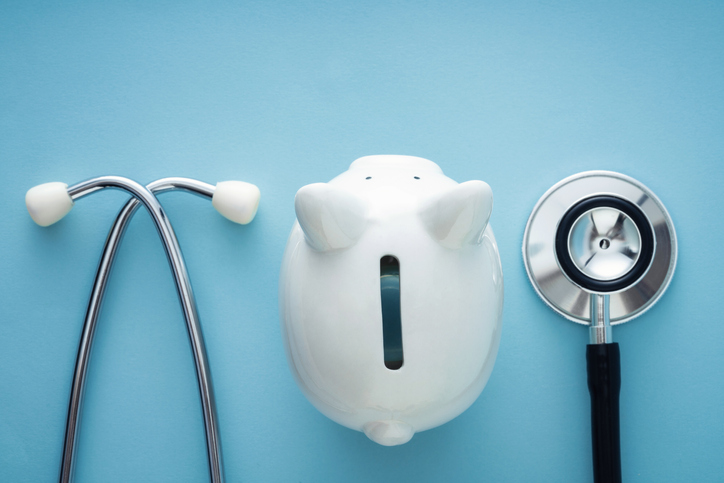 Medical debt — which is often a result of the expensive ongoing treatment provided for chronic conditions — is the leading cause of personal bankruptcy in the U.S., according to the National Consumer Law Center.

Medical debt has frequently been associated with cancer and, more recently, diabetes treatment. However, there are other chronic conditions that contribute significantly to American patients’ medical bills, according to a new study  published in Preventive Medicine. Some of these conditions include heart disease, asthma, anxiety and lung disease.

Researchers from Rutgers University analyzed data from 9,174 households that participated in the 2019 wave of the Panel Study of Income Dynamics, the world’s longest running longitudinal household survey. They categorized households by income levels, using the 2019 federal poverty threshold as a guide — the threshold for a family with two adults and one child was $20,578.

There are a couple pathways through which Americans accrue chronic condition-related medical debt, Irina Grafova, lead author of the study and assistant professor at the Rutgers School of Public Health, said in an interview. The first occurs when an individual’s chronic condition prevents them from working to their full potential. For example, someone with severe anxiety may not be able to work as many hours as their coworkers, and a person with asthma or lung disease may not be able to work a job that requires frequent walking.

“If you have a lower income because of your chronic health condition, that means less money to pay the bills,” Grafova said.

The other factor is out-of-pocket spending. Grafova pointed out that all U.S. patients who receive treatment for chronic conditions will face out-of-pocket medical expenses, regardless of their insurance status. Not surprisingly, the burden will be felt most among the uninsured and those whose health plans have high out-of-pocket maximums.

More research is needed to determine why certain chronic conditions financially affect people differently based on their household income, Grafova said. In fact, medical debt in the U.S. more generally speaking is a topic that researchers should dedicate more focus to, she argued.

Most studies on medical debt look only at unpaid medical bills, according to Grafova. When people pay their medical bills via credit card, researchers typically treat these expenses as “paid,” even though those credit card charges could create debt that can haunt patients for years.

“We’re probably really underestimating medical debt,” Grafova said. “Many people pay medical bills using credit cards. And if they do, they’re not even a part of our outcome variable.”

USD/IDR Forecast | Will USD/IDR Go Up or Down?

Pactiv LLC Announces Results of Its Debt Tender Offer for

Emerging-Market Debt Is Sliding Into Distress. Just Look at Ghana

Here’s Why FirstEnergy (NYSE:FE) Is Weighed Down By Its Debt Load

Munic (EPA:ALMUN) Takes On Some Risk With Its Use Of Debt

Falco Announces Extension of its Senior Debts and Related